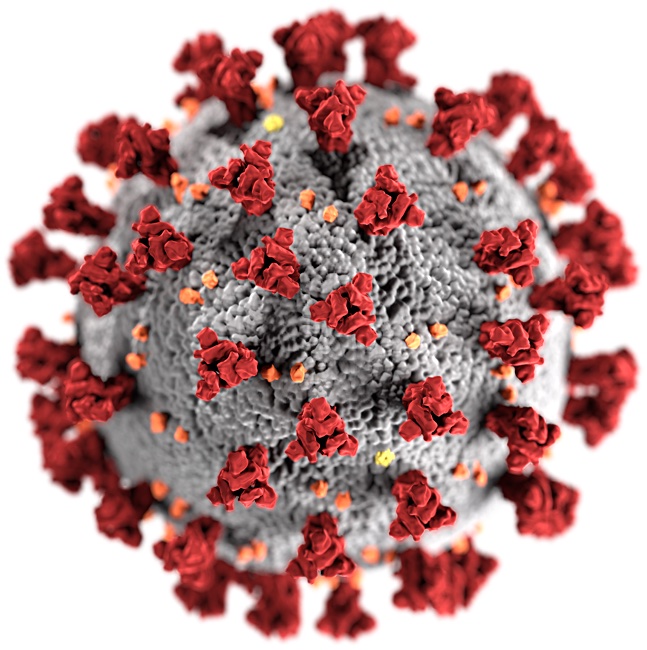 Vegan Products Thriving With Share Price Gains of Up To 156%, Despite Corona Crisis

Listed producers of animal-free products are thriving in spite of the corona crisis. Beyond Meat share prices have increased by around 156% since 18th March. A new infographic from Kryptoszene.de shows that shares in other industry leaders have also performed significantly better than the market as a whole. This is clearly demonstrated by a comparison to the DAX and Dow Jones.

Shares in Beyond Meat have risen by 82% since the beginning of the year. Bio Gaia on the other hand has gained 8%. In the same period, the Dow Jones fell by 15%, while the DAX lost 18% of its value.

Worldwide, about one billion people already forego animal products. Joining them daily are around 200 vegans and 2,000 vegetarians from Germany alone. Sales of vegetarian and vegan products in Germany have increased by 65.3% since 2017.

As the infographic shows, this could just be the beginning. According to forecasts, worldwide sales of vegan meat products will reach about 120 billion US dollars in just 5 years. By 2040 this could rise to 450 billion dollars.

“Manufacturers of vegan products are also increasingly popular on the trading floor,” says cryptoscene analyst Raphael Lulay. “Not least due to the food’s reception among consumers. In particular, progress in the field of in-vitro meat production could give an already strong growth trend a further boost”.

The full story with the infographic, facts and more statistics: