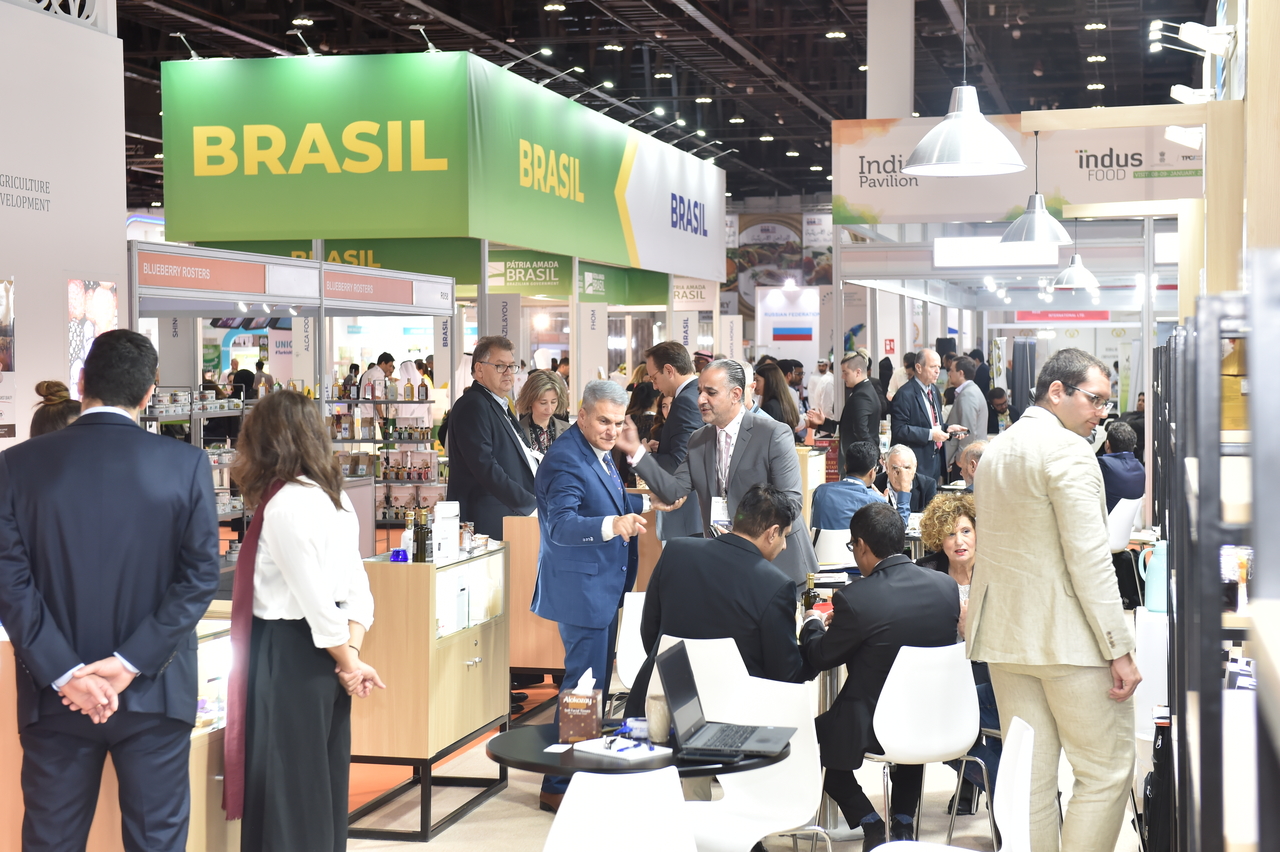 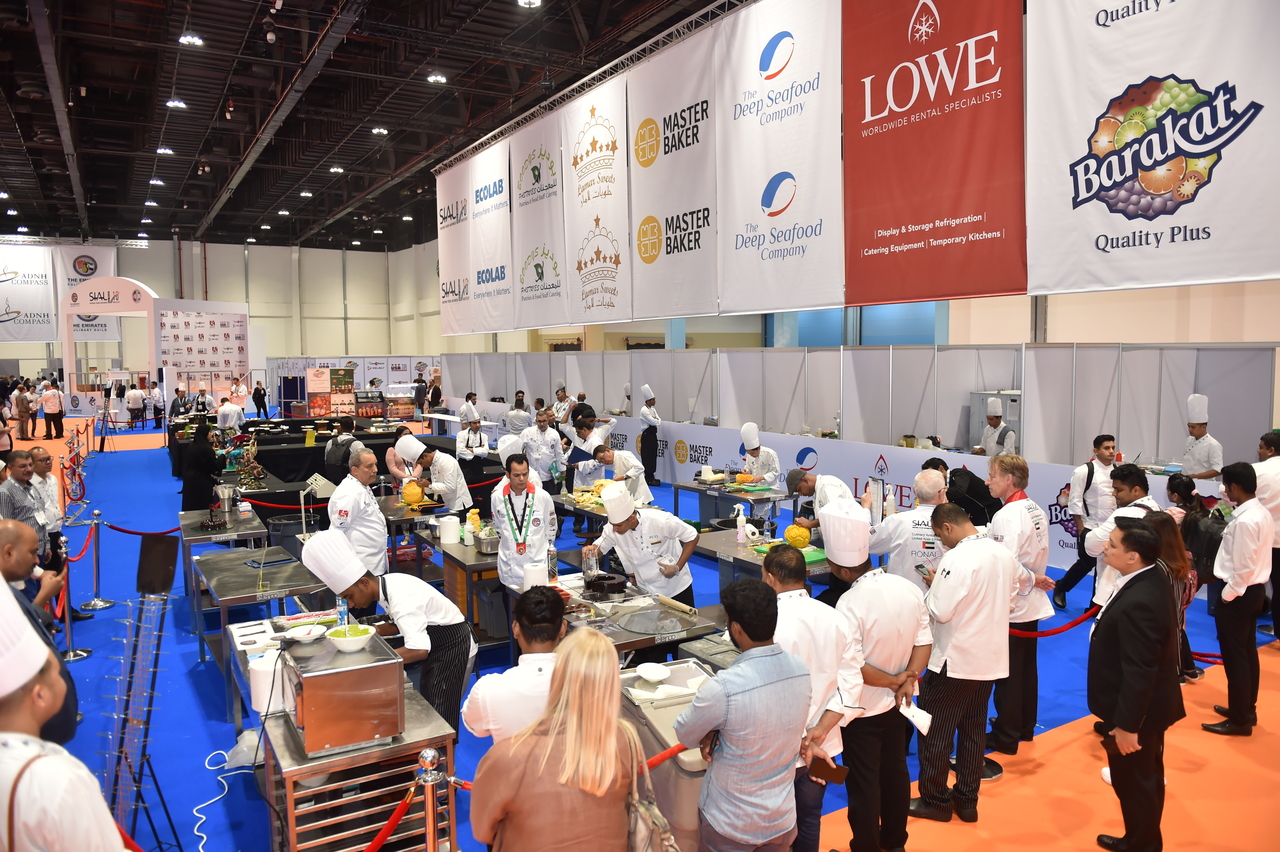 Held under the patronage of His Highness Sheikh Mansour bin Zayed Al Nahyan, Deputy Prime Minister, Minister of Presidential Affairs, Chairman of Abu Dhabi Agriculture and Food Safety Authority (ADAFSA), the 10th anniversary edition of SIAL Middle East, one of the largest food, beverage and hospitality events in the region, and the fifth edition of Abu Dhabi Date Palm Exhibition (ADDPE) concluded at the Abu Dhabi National Exhibition Centre, facilitating a huge number of trade deals valued over AED 7.2bn during the three day event. The event drew 23,000 industry experts and unique visitors with a growth rate of 13% from last year, from more than 50 countries.

The exhibition was the biggest edition since its launch in 2010 and the event was organised by Abu Dhabi National Exhibitions Company (ADNEC) in cooperation with French “Comexposium” Group, one of the largest international exhibition and conference organisers, and in strategic partnership with ADAFSA under the theme “Defining Innovation in the Food, Beverage & Hospitality Industry”.

This year, SIAL ME witnessed an increase of 10% in the number of UAE exhibition companies that has reached to 76 exhibitor. Additionally, the total space of UAE pavilions increased to 3,373 square metres, which represent growth of 54% compared to last edition.